A cogeneration plant for wood biomass of 3 MW electric power output and a possible thermal power of 8.8 MW was officially opened at the Antunovac Entrepreneurial Zone in Virovitica on November 15, 2019. The project was created in accordance with the Sustainable Development Policy of the Republic of Croatia and the European Union.

The investor is the Croatian-Hungarian trading company A&A BIOENERGY VIRO d.o.o. while the complete power plant was designed and built by Đuro Đaković TEP d.o.o. on a turnkey basis.

As a joint Croatian-Hungarian project, the plant was opened at a ribbon cutting ceremony by Croatian Minister of Economy, Entrepreneurship and Crafts Darko Horvat and Minister of Foreign Affairs and Trade of the Republic of Hungary Péter Szijjártó. The County Governor of Virovitica-Podravina county Igor Androvic, and Mayor of Virovitica Ivica Kirin, as well as Đuro Đaković TEP d.o.o. Board member and CEO Ivica Marić, with engineers and project managers from the Slavonski Brod based company also attended the event.

Even with all current energy producers in Croatia combined, half of the country’s electricity consumption is still dependent on imports.

Cogeneration in Virovitica will burn over 43,000 tons of wood biomass annually, produce 24 GWh of electricity, and 70.4 GWh of thermal energy, and supply „green energy“ to around 9,600 households. In the dryer situated next to the plant, heat will be used to dry wood chips, firewood, and other common wood products. The plant is compliant with all EU and Croatian Energy Regulations and Laws, with particular emphasis on low flue gas emissions, which are lower than the prescribed values. 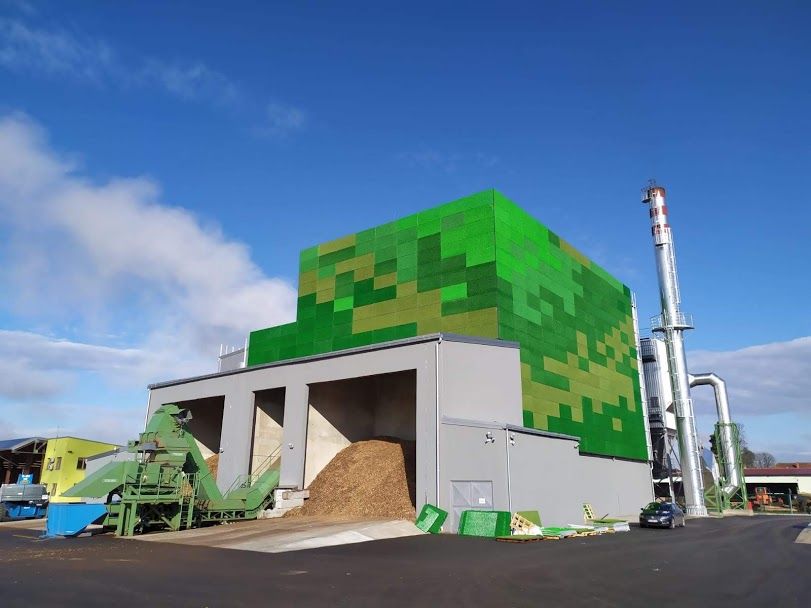 If such a plant would use a natural gas instead of forest biomass as energy, it would emit 29,445 tons of CO2, which would be equivalent to annual emissions of over 6,100 cars. In this case, combustion of biomass returns to the atmosphere CO2 previously absorbed in the plant life cycle for growth and biomass production.

November the 20th, 2019 in the premises of Đuro Đaković TEP d.o.o. in Slavonski Brod, the investor has signed O&M Contract for 14 years of operating and maintaining a cogeneration plant in Virovitica. Đuro Đaković TEP d.o.o. is committed to optimally run the plant with their knowledge and years of experience in order to meet all the investor’s goals.

We use cookies to ensure that we give you the best experience on our website. If you continue to use this site we will assume that you are happy with it.Ok