On January 14, 2016, in the early morning hours, a fire broke out in the roof of the Đuro Đaković TEP administrative building. There was rapid intervention of the fire brigade units from Slavonski Brod, but despite the great sacrifice of the firefighters, the building suffered severe damage.

The new modern business building was designed by the Rechner architect in Osijek, while the construction of the facility was taken over by the Projektgradnja from Slavonski Brod.

The offices are located on the ground floor, first, second and third floor, with a total area of 3000 m3. In July and August 2018, after more than two years of being temporarily deployed, the employees began to move into the new business building. 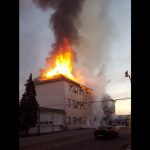 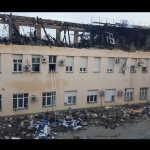 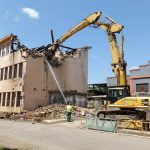 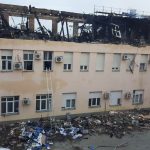 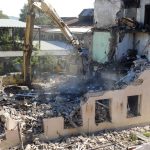 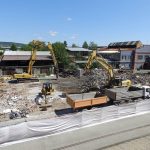 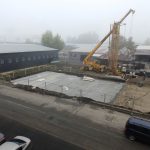 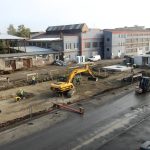 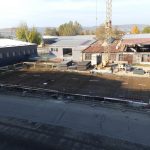 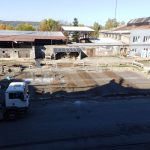 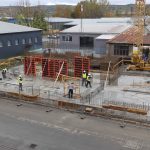 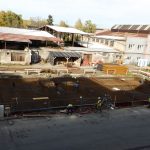 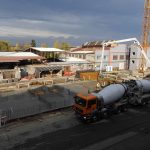 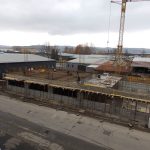 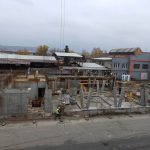 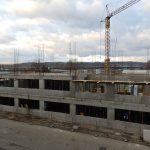 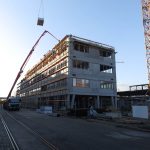 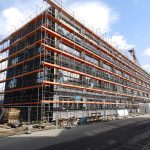 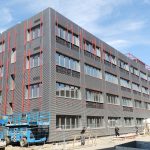 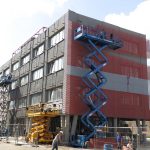 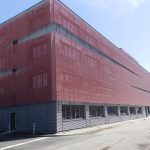 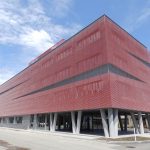